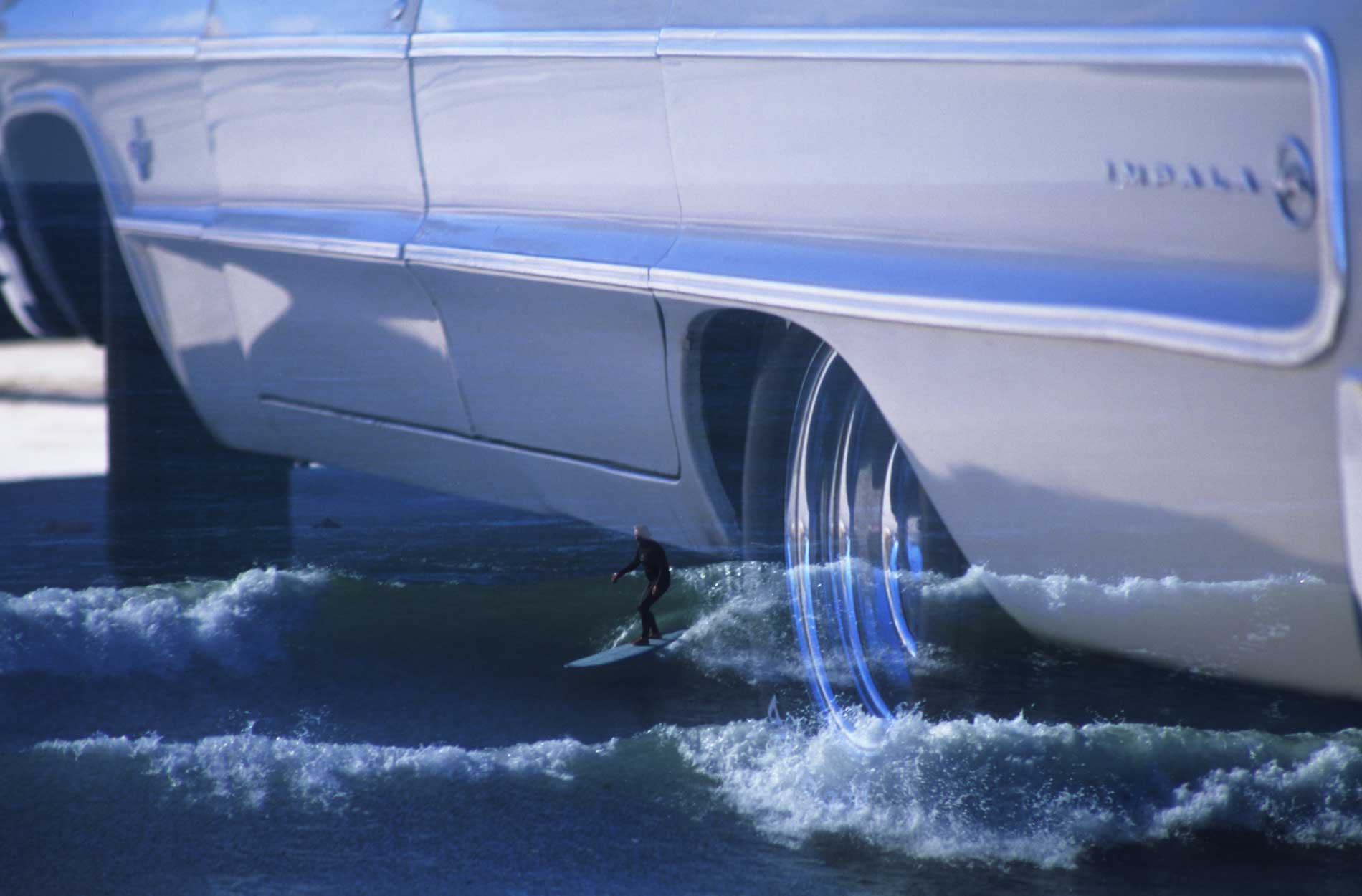 Skip Stories No. 1 - The Kickout

Surf around Pacific Beach long enough and your chances of surfing right next to one of the sport's all time legends will go up exponentially, whether you know it or not. And these days there are just too darned many in the "not" category... But I digress.

It was a fall day about 4 years ago if I remember correctly, probably the middle of the week right after school had gone back into session. Not many people out in the water at good old Tourmaline Surfing Park, and some classic chest to shoulder high walls pouring through the cove before unloading onto the stank bank.

While the wave at "Tourmo" is not exactly Teahopou or Pipeline (to say the least), any wave over 2' can really put a hurtin' on you if you or your board ends up in the wrong place at the wrong time, and Skip has spent seven decades staying in the right place at the right time.

I'm sitting a little outside the point and about 100 yards south of it when a set starts pouring through. I know Skip is also sitting about as far out as I am, but closer to the point, maybe 40-50 yards from it. I size one up and glance over at him to see what his plans are, and in my mind he's definitely going right like he's done a million times before from that very same spot.

As I look at him and he looks at me, I realize that he knows my propensity to go left if given the choice as well as I know his to go right, and so I also aim right. As I am about to pop up I look over to see where he is and he has gone left, thinking that I was also going to go left. It's not that Skip won't go left - in fact I've got another little story for this series about a left that will wait until another time.

So we basically split the wave going in opposite directions. And this is where things got interesting. It turns out that perhaps A) the wave was a little bigger than either of us suspected; B) it was breaking closer to the point than the others in that set; or C) both.

And this left old Skipper in quite a predicament. If he tried to ride it out it even a short ways it may have closed out on the rocks. Oh and did I mention that neither of us is wearing a leg rope?

It was in this moment that I saw those seven decades of wizardry in the ocean take over. In the blink of an eye he cranks off a backside kickout the likes of which are rarely ever seen on a board of that size, and even then generally only by young gun WSL-level talents, mad aerial skills and all, and there goes his bright yellow 10' sled shooting out the back of the wave. He lands safely on it like a pole vaulter on the big pad and starts knee paddling back out. I was so astounded at this flash of a spectacle that I pulled out of the wave and just watched.

Thing is, Skip is about 73 years old at this time, give or take a year.

I was still trying to soak it all in and assess the situation when I got a sign from him that perhaps yes, this was in fact a moment for him to reflect upon.

And reflect upon it he did. For a good ten or fifteen minutes he sat there staring at the horizon as sets went by. It was at that moment I knew that he had put a strong course of adrenaline through his veins. Skip doesn't let empty waves go by for no good reason. He was thinking the whole thing through just like I was.

I have related this story verbally to many friends who know him well, and more than a few have confirmed that he remembers the story pretty close to how I just described it.

So there you go, just another day in the life of an amazing man and surfer. Hats off to you Skipper, you are legend!

"A viceroy is an official who runs a polity in the name of and as the representative of the monarc...