I've Found The Key To Surfing!

If you have problems with your spare car key rusting like I do (you would think BMW would make their keys out of something more impervious to the elements...), why not just make a new one out of plastic?!?

At $30 for a new one from the dealer or a locksmith, I decided it made more sense to just make one that can never rust. So one day when I was pouring some silicone molds for the WaveSet fin box adapter project, I dropped the spare key to my Bimmer (and mom's too for good measure) with very little forethought into a little tray and made a quick and dirty mold. 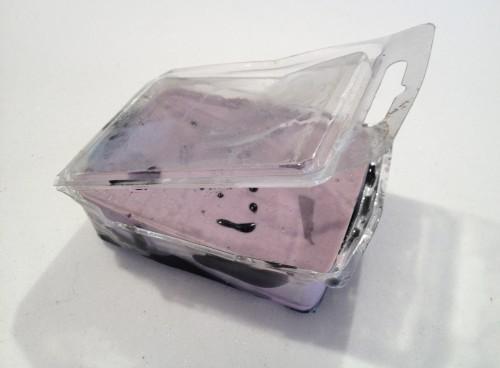 Now comes the afterthought... How do I get the keys out of the mold and still be able to use it? I didn't come up with any preconceived way to part the mold after it set up, so I just started hacking it apart with an X-Acto knife, trying to keep my cuts as lined up with the keys' shanks as possible.

And it worked! I've made four sets of keys now, and three of them worked. They're just strong enough for locking and unlocking the doors, but not strong enough to use in the ignition switch - which actually turns out to be a nice security feature! I also rub a little Sex Wax on it to help ease it into the slot. After a couple month's use the first one broke when I tossed it on top of my surfboard that was lying on the ground. If not for that I'd probably still be using it! 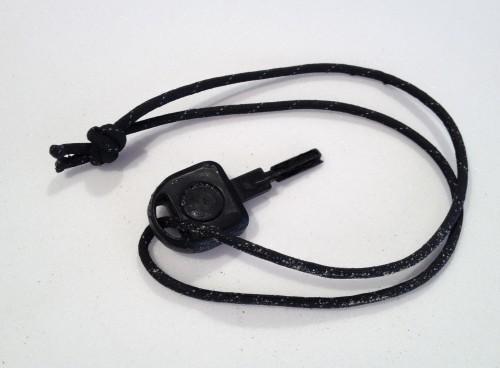 Jeff's photography is always so spot on. He's gotten more great photos of me surfing over the years ...

A magical day at the secret spot

After weeks of spotty weather, San Diego finally came through with one of those amazing clear, sunny...

Like many other San Diegans I spent a gorgeous Sunday morning yesterday at the beach: surfing, hangi...

The Secret Earplug Locker in Most Surfboards

One day I'm walking back to my car in my full suit after a session and I run into someone I want to ...